Mitra Keluarga was founded in 1989 and has grown to become a leading community hospital operator with high profitability and success rates. The healthcare providers own and operate twelve hospitals across Indonesia - with eight in the Greater Jakarta area, three in Surabaya, and one in Tegal.

All the hospitals under their operation are located in areas with a growing middle-class population to allow for easier access to medical personnel. The company holds an esteemed brand history, allowing them to maintain the highest standards when it comes to recruiting and retaining skilled healthcare workers. Mitra Keluarga is one of the largest private hospital operators in Indonesia - with 1810 operational beds for patients to use and 1070 doctors, 2875 nurses, and 1162 medical personnel recorded to be employed by the end of 2016. 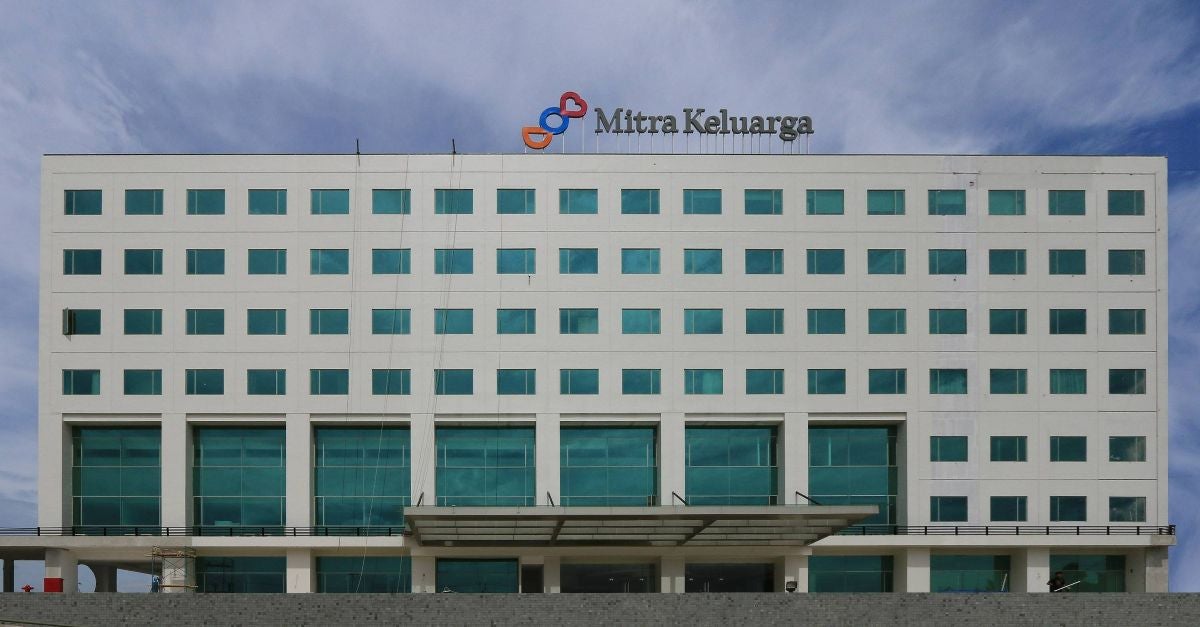