Tag :
Cyber Security
Description
Introduction
fastjson is a high performance and fully functional JSON library written in Java. It uses the algorithm of assumed ordered fast matching to put the performance of JSON Parse to the extreme, which is the fastest JSON library in the current Java language. fastjson interface is easy to use and widely adopted in scenarios such as cache serialization, protocol interaction, web output, Android client.

Analysis
Taking fastjson1.2.62+ibatis-sqlmap-2.3.4.726.jar as a vulnerability environment, we pass in the constructed payload and parse entry using the method in the JSON class, as shown below:

After that, json format data in the payload will be matched with field names in the JSONScanner class. If the match is successful, the corresponding parameter will be passed by value to the corresponding attributes. The code is as follows: 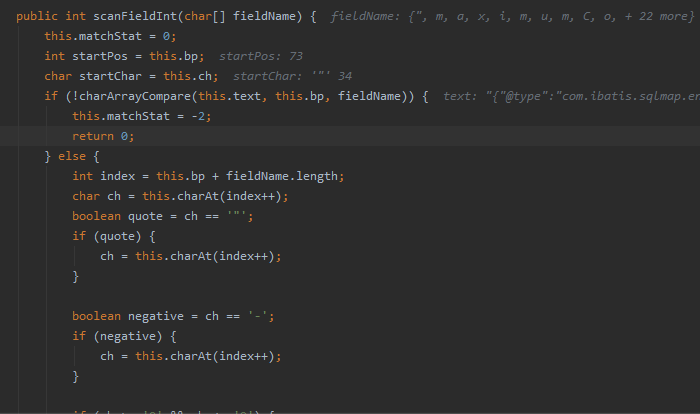 Go to @type designated com.ibatis.sqlmap.engine.transaction.jta.JtaTransactionConfig class, and assign value for utxName variable through setProperties class. At this time, utxName value is from UserTransaction parameter value from json data.

When we pass the malicious address to the UserTransaction parameter and access it through the lookup method, the server can load the malicious file remotely.

So far the exploit process is basically complete. 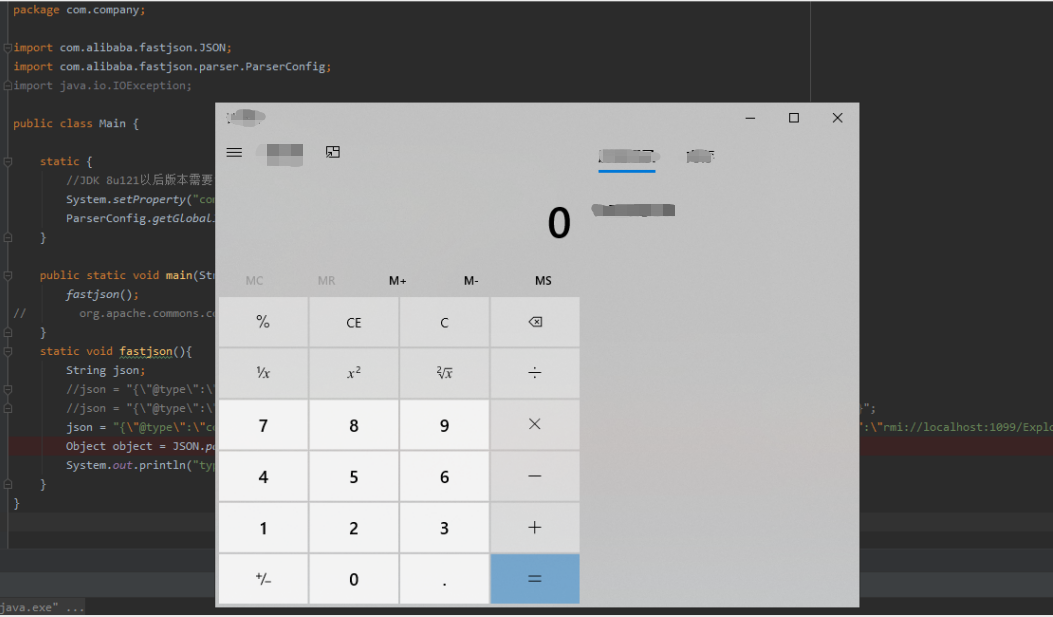 Remediation Solution
1. Disable autotype in fastjason. If this function is not needed, delete the following code:
ParserConfig.getGlobalInstance().setAutoTypeSupport(true);