What is an Intrusion Prevention System and How Does It Work 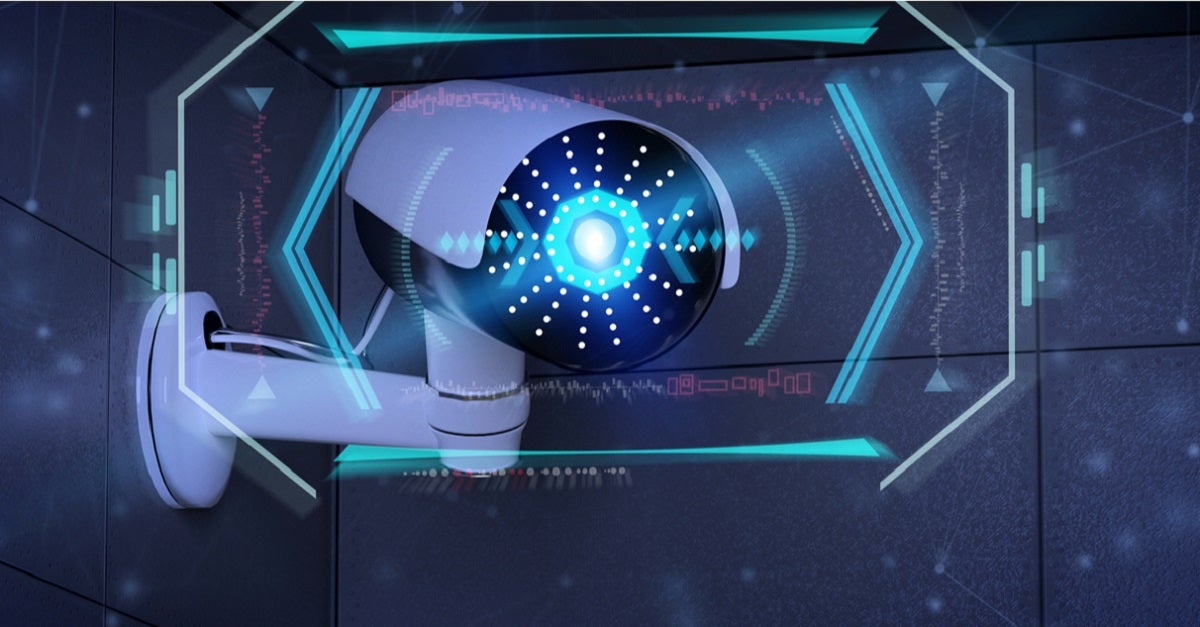 In more detail, an intrusion detection system responds by sending out alerts to security information and event management (SIEM) systems. The threats are then analyzed by a security operation center (SOC) analyst or an incident response team.

Conversely, an intrusion prevention system is able to provide an instant reaction. These systems are often included as a component in a next-generation firewall (NGFW) or a unified threat management (UTM) solution.

How Does an Intrusion Prevention System Work?

An intrusion prevention system is designed to observe and monitor all the traffic passing through its network. It is specifically positioned in the middle of the flow of traffic between the source and the destination. This is normally just behind the firewall.

There are several different types of threats an intrusion prevention system is designed to prevent. They include, among others:

To react in a timely and effective manner, intrusion prevention systems conduct constant real-time packet inspections. During this process, they monitor anything and everything that moves across the network.

There are a few different techniques that intrusion prevention systems use to detect malicious activity, including:

If a threat or malicious activity is detected, the intrusion protection system will immediately implement one of the following actions depending on its nature:

Depending on its intended function or purpose, there are several different kinds of intrusion prevention systems available for use.

What are the Benefits of an Intrusion Prevention System?

Cyber security is an essential component of any organization’s day-to-day operations. But what are the specific benefits of an intrusion prevention system? Here are a few:

For any questions about intrusion prevention systems or related cyber security solutions, do not hesitate to get in touch with us.