What is Cyber Attack and How Does It Work

In today’s  digital world, cyber attacks are quite common. As of 2021, it has been reported that up to 26,000 cyber attacks occur each day. If this figure is not alarming enough, knowing that many of these attacks are successful and have forced businesses to shut their doors permanently should provide some urgency to the situation. 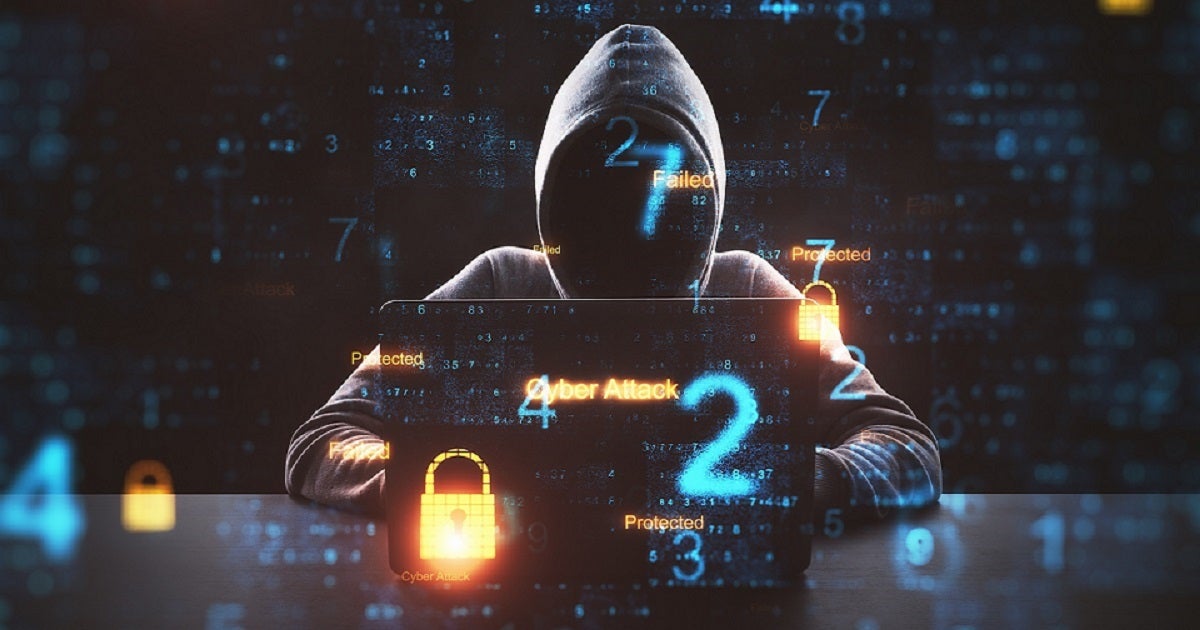 However, not all cyber attacks are the same. They can range from huge-scale operations that last months from start to finish, extracting sensitive business information stealthily, or they can be quick password-theft attacks that cause chaos. Most cyber attacks can be stopped effectively by a combination of security solutions like anti-virus software or network firewalls. But the high volume of cyber attacks every day in combination with the use of malicious artificial intelligence means that one attack will eventually get through these defenses and cost businesses millions of dollars in damages.

What is a cyber attack?

What are some of the most common types of cyber attacks?

As mentioned above, cyber attacks come in a huge variety of forms. Cyber criminals will try to exploit weaknesses in the victim’s computer systems and networks. Some of the most common cyber attacks include:

Ransomware attacks are the most successful cyber attacks today and have become a way for hackers to earn a big payout thanks to the advent of cryptocurrencies giving them a virtually untraceable method of payment. Once their systems are held hostage by their data being encrypted, businesses often have no option but to pay the ransom and hope the hackers will provide the keys to recover the stolen data.

How do Ransomware attacks work?

Ransomware attacks are cyber attacks where cyber criminals infiltrate computer systems and networks using malware to steal and encrypt all your sensitive data. A note is left on computer systems demanding a ransom be paid in exchange for receiving the keys to decrypt the data. The attackers will also threaten to publish sensitive data if the ransom is not paid.

DDoS, or Distributed Denial of Service, is a cyber attack in which victim systems or networks are bombarded with a tidal wave of traffic causing computer or network crashes shutting down operations, denying users access or service. DDoS attacks usually have some kind of agenda, such as retribution or revenge, financial gain, or make a political statement. The last is internet activism commonly referred to as “hacktivism.”

DDoS attacks can last days or weeks preventing customers from accessing victim systems or applications. An example is a DDoS attack launched against an online casino or gaming site to prevent people from playing and causing the victim site to lose hundreds of thousands of dollars in revenue.

How do DDoS cyber attacks work?

A server is only capable of handling so much incoming traffic. DDoS attacks send unexpectedly high volumes of network traffic or web requests that crash servers, denying users access or services. DDoS attacks use an army of infected computers and mobile devices as zombie robots or “bots” to overload servers with malicious or fake traffic. As a result, servers and networks are rendered too slow or completely unavailable for legitimate users to access.

Phishing is sending fraudulent communications that pretend to be from a legitimate source, but instead open a door for other malicious activities. Phishing has unfortunately become one of the most common forms of cyber attacks, and everyone will receive phishing attempts through digital communication channels like email or text on a regular basis. While many people are experienced enough to quickly identify phishing attempts, some phishing attacks can be incredibly convincing and target those who may be less tech savvy.

How do phishing cyber attacks work?

As mentioned, many phishing attacks happen through email, however they may also use text messaging platforms and other communication channels for the same purpose. Cyber criminals will use a wide range of social engineering techniques and enticing offers to get the victim to click on a link. When the link is clicked, a variety of malware may be downloaded, such as keyloggers or the victim will be asked to enter sensitive personal data that can result in identity theft, for example.

Man-in-the-middle attacks are when the hacker, as the name implies, inserts themselves in between the user and the online service the user is connecting to. This is done using a combination of phishing attacks or website spoofing, for example, but the general idea behind MitM attacks is that the hacker can intercept and modify or spoof the communications without being noticed. An example of a MitM attack is an attacker intercepting a banking transaction and changing the receiving account money is being sent to.

How do MitM cyber attacks work?

While the exact way a MitM attack is conducted may vary from one case to another, the major step of all MitM attacks is to intercept the target's network connection and session with the server and the hacker inserts himself in between both. This can be done several ways, including network connections with poor security, spoofing a wi-fi access port or DNS spoofing. As more workers are transitioning into a work-from-home environment, the reliance on SaaS is becoming more prevalent, thus opening the door to potential MitM attacks.

The role of AI in cyber attacks

In recent years, artificial intelligence (AI) has become more readily accessible to everyone. Even Google has released an AI toolkit. While cyber security vendors like Sangfor are adopting AI and machine learning technology to provide better and more robust security solutions and services, so are cyber criminals learning to weaponize AI to conduct more effective and dangerous cyber attacks. This weaponized AI can detect the environment the malware is in and decide to become dormant to evade detection or not attack organizations on its blacklist. Read more about weaponized AI in one of our recent articles.

Small organizations are at risk as much as large ones

Many cyber criminals use the weaknesses in smaller organizations and networks as a route into larger, more secure networks. In this case, while the cyber criminal’s ultimate target is the bigger organization, the smaller one is still hurt in the process and monetary losses incurred or a damaged reputation can be disastrous. It is just as important for smaller businesses to be aware of the risks of cyber attacks as larger ones, and to adopt the necessary security measures to be safe.

How can we prevent cyber attacks?

Predicting how and when cyber attacks will occur is near impossible. The best way to prevent cyber attacks is to ensure that your network is properly prepared using a layered architecture of security solutions. As a minimum all businesses should have the following security products in their security architecture:

Other security solutions can also be deployed based on an organization’s requirements to provide stronger more robust cyber security.

Protect your business with Sangfor

Want to learn more about cyber attacks and how to prevent them? Don’t hesitate to contact a member of our team today.

What is Threat Detection and Why does it Matter?

What is a Secure Web Gateway (SWG)?

What is a Firewall?